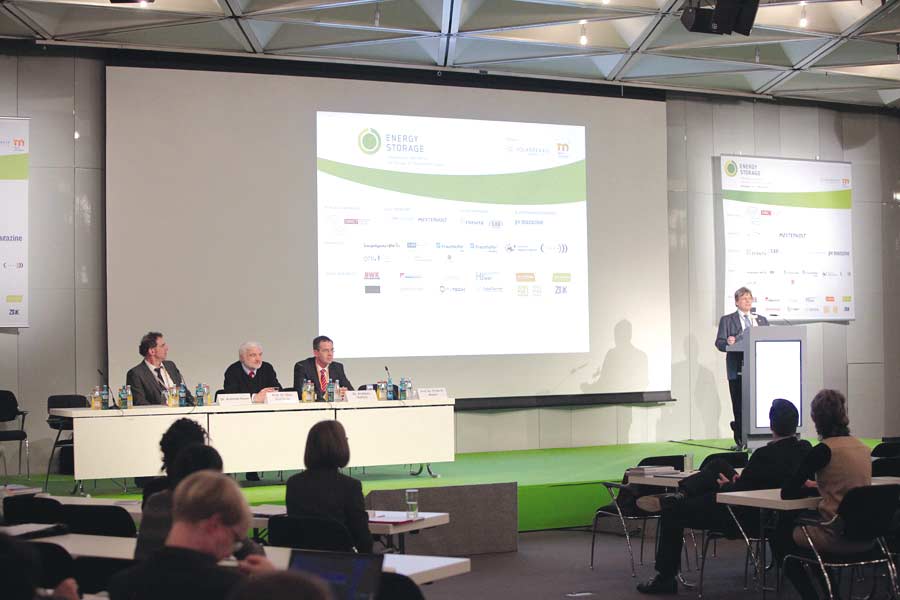 Type: Energaia 2012 is the major trade fair for the renewable energies and green building sector.

Type: Wind Power Romania is dedicated to the growth of the Romanian wind industry. Each part of the industry is represented from regulators to developers, OEMs to financiers and everyone in between.

Type: InterSOLUTION, the pre-eminent meeting forum for all professionals in the solar energy market, where supply and demand meet.

Type: International trade fair for the generation, distribution and storage of energy.

Type: Managing risks in the offshore wind industry is the only to achieve successful project commercialization.

Type: Congress and Exhibition on biomass power and heat production.

Type: International Summit for the Storage of Renewable Energies. The target of the „Energy Storage Summit“ is to show what future energy supply can look like, based on renewable energies and what role energy storage technologies play in this industry.